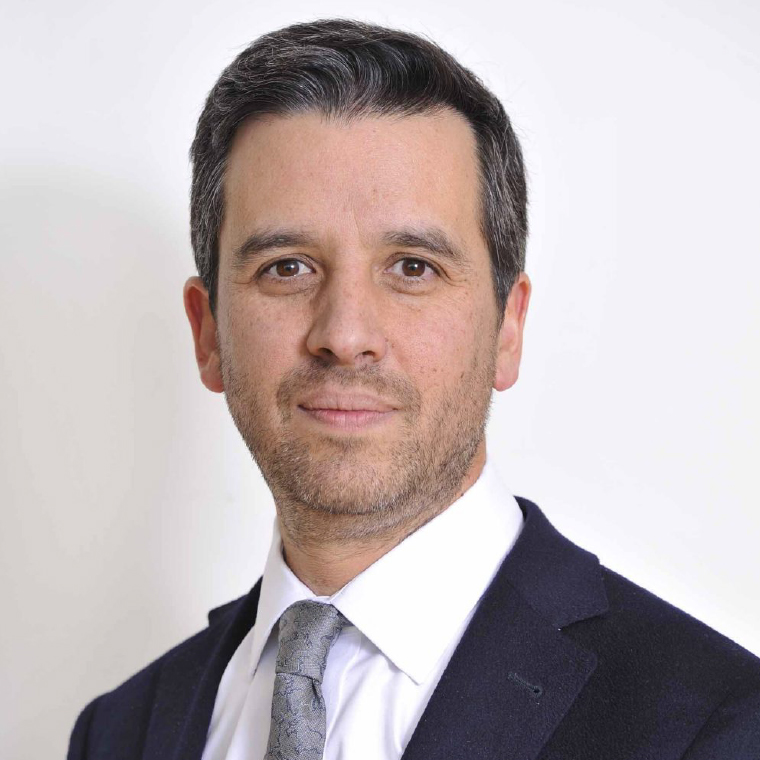 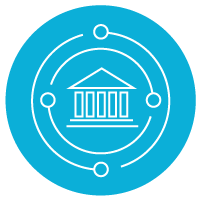 He is currently an associate professor at the Faculty of Engineering and Sciences, and Director of Engineering in Energy and Environment at the Universidad Adolfo Ibáñez. In addition, he is a researcher at the Solar Energy Research Center (SERC) and an energy expert for ATS Energía.

In 2014 he was elected a member of the 2050 Energy Advisory Committee. He also served as Deputy Director of the CDEC-SING between 2014 and 2016, until the creation of the National Electric Coordinator.

He has specialized in projects in the energy area, where he has extensive experience both in the United States and in Latin America. Among the projects of interest in which he has worked, the research into the barriers to renewable energy in Chile and the Latin American region, implementation of the transmission capacity markets for the markets of California, New York, Texas and the Mid-West stands out. North American, as well as in various projects in the regulatory, technical and commercial areas in Chile and the region.