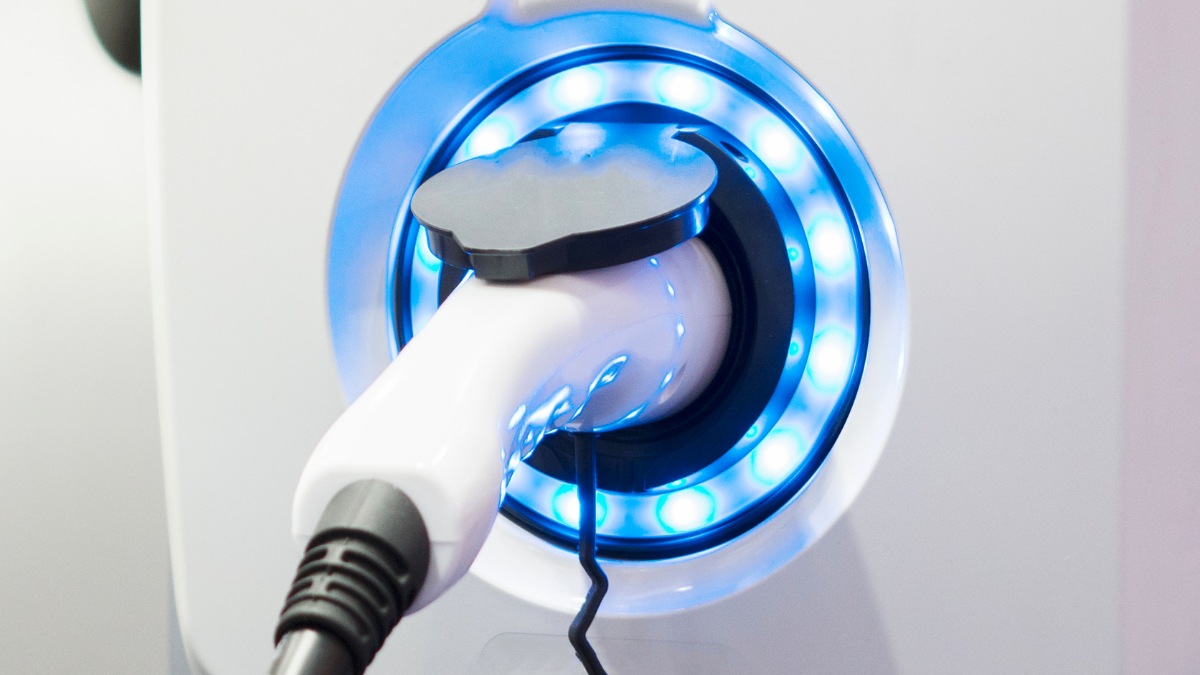 “In the November edition of the Magazine Nueva Minería y Energía, our researcher Luis Gutierrez-Lagos refers to the feasibility of incorporating energy storage into the National Electric System (SEN).

“The incorporation of energy storage in the National Electric System (SEN) is not only feasible, but it also becomes technically necessary to sustain the growth of solar and wind generation at the rate that has been seen in the last decade, going from representing from almost 0% to 35% of the installed capacity in the SEN. “

According to the academic’s analysis, BloombergNEF indicates that the “duck curve” in Chile will become more pronounced, due to the incorporation of new solar projects and transmission restrictions.

“It is right here where storage can play a key role, helping to alleviate congestion in transmission networks, allowing better use of existing facilities and available renewable generation, which could otherwise end up being cut back. This better management of the networks can also result in postponing or even replacing new transmission projects”, says Luis Gutiérrez.

Another relevant point that Gutiérrez mentions is that longer-term energy storage by converting electricity to hydrogen or other derivatives such as methane or ammonia, would allow to decarbonize other sectors of the economy, such as transportation and even return to Chile an exporter of these energy vectors given the high potential for renewable generation in the country (2,375 GW, according to the preliminary version of the Long-Term Energy Planning 2021).