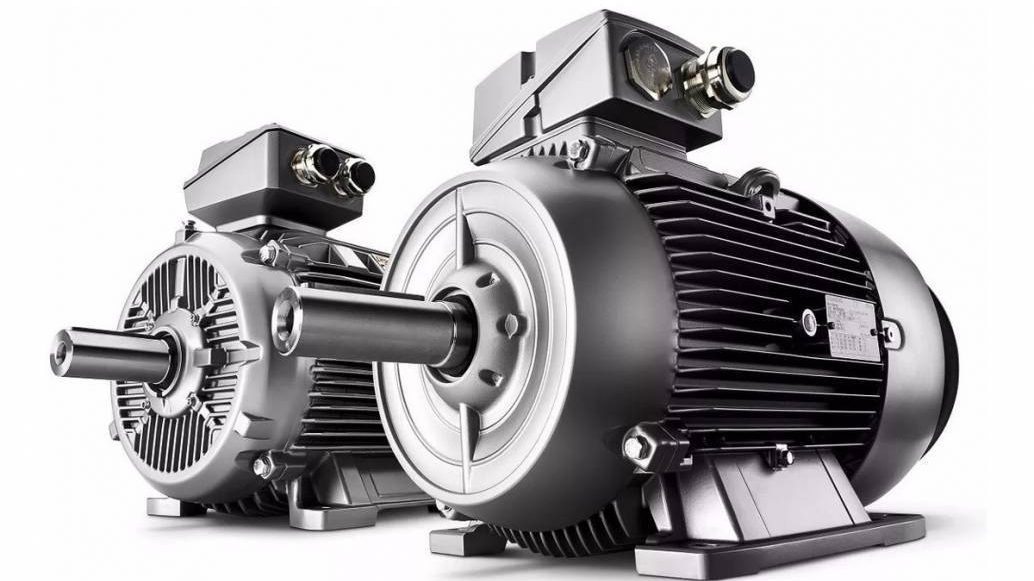 A few years ago, electric motors represented over 60% of the country’s energy consumption in Chile, a fact that explains the industry’s interest in having more efficient equipment. To understand more about energy efficiency in low-voltage electric motors, we spoke with Luis Gutiérrez, Doctor of Electrical Engineering, Power Systems (University of Manchester, United Kingdom), Director of the Civil Engineering in Energy program at Universidad Adolfo Ibáñez (UAI) and researcher at the Center for Energy Transition (CENTRA) UAI.

There is a wide range of low voltage motors that can provide a solution to the same application, and of course, at different prices. The first big difference is given by the operating principle or type of motor.

These can be direct current, synchronous or induction (asynchronous) single-phase or three-phase. The first are typically used in low power applications such as most home appliances. The most basic ones, found for example in low-priced vacuum cleaners, use brushes (carbons) and a collector, which causes the device to stop working after a couple of years due to brush wear. A more reliable alternative for direct current motors is given by the “brushless” alternative, where the permutation of the direction of the current (to maintain a given direction of rotation) is no longer carried out with brushes and collector, but with an electronic commutator. These are widely used, for example, in computer fans and hard drives.

Then we have synchronous motors, which can be used directly in fixed speed applications or for variable speed with the help of a frequency inverter (just like asynchronous ones). The latter, in low voltage applications, use permanent magnets. Finally, asynchronous motors are the most used in the world due to their low maintenance, since there is no physical electrical connection to the rotor (it is done by induction). They can also be used for constant or variable speed applications, with the help of a VFD that delivers the target speed (the motor will come up to speed close to but slightly below). So, within the same category, motor manufacturers can offer different qualities (efficiencies) at different prices.

Who defines the efficiencies of an electric motor?

The ranges of these efficiencies are cataloged by international organizations, such as the IEC with its updated standard in 2014 (IEC 60034-30-1) that is used in Europe or the NEMA standard used in North America (it is possible to make equivalencies between them), both applicable to induction motors.

Of these, the most recent is the IEC and tries to standardize the criteria used in previous standards (including NEMA); It also applies to induction and synchronous motors, single-phase and three-phase, from 120W to 1MW and with voltages from 50V to 1kV (low voltage). This standard defines four categories of motors based on their efficiency, ranging from IE1 to IE4 (IE, “International Efficiency”), the latter being the one with the highest efficiency. For example, according to the IEC standard, a 30 kW, 2-pole, 50 Hz motor with minimum efficiencies of 90.7, 92, 93.3 and 94.5% is classified as IE1, IE2, IE3 and IE4, respectively.

Is the energy efficiency of electric motors a concern for users and specifiers of this equipment?

Absolutely, especially for applications with prolonged use of the motors and even more so if they are high-powered. In these types of applications, the purchase cost of the motor represents a minimal fraction (sometimes less than 10%) compared to the cost of the electricity that they demand during their operation. In these cases, it is convenient to carry out a technical-economic analysis to evaluate the replacement of “low efficiency” motors for more efficient ones. In many cases the investment is recovered in a few years.

Is it necessary to implement a subsidy for replacement by more efficient models?

I don’t think it should be a government priority to generate subsidies along these lines; there are many more critical issues to address with the Budget, which is always limited. However, it would be interesting to have more financing alternatives that promote energy efficiency projects of this type. As I mentioned earlier, in many cases the cost of replacing with a more efficient motor is paid for in a few years.

It should also be noted that manufacturers are increasingly improving their products as they also reduce their cost thanks to the application of state-of-the-art technology in their production chains. What’s more, some manufacturers don’t even produce IE1 motors anymore.

The working principle and technology behind electric motors are almost 150 years old. Is there news?

Indeed, the principle of operation of the aforementioned motors remains the same as the one they had since the “battle of the currents”. The improvements have come from the hand of an optimized design where the manufacturing technology has allowed to increase the efficiencies. Along these lines, there is already talk of the incorporation of the IE5 category.

In terms of novel operating principles, there is unfortunately not much. What we can say is that motors have been designed in novel configurations, such as axial flux motors, which allow the width of the motor shaft to be reduced and are used, for example, in electric scooters or other electric vehicles, attached to the same wheels.

Finally, what recommendations would you make when choosing a low voltage electric motor?

I recommend not choosing simply based on the initial purchase cost, but making a technical-economic evaluation that considers the energy (and its cost) that the motor will consume over the duration of the project. In applications that consume a lot of energy, it will be very possible that what is appropriate is to install a very high performance motor (IE3 or IE4).