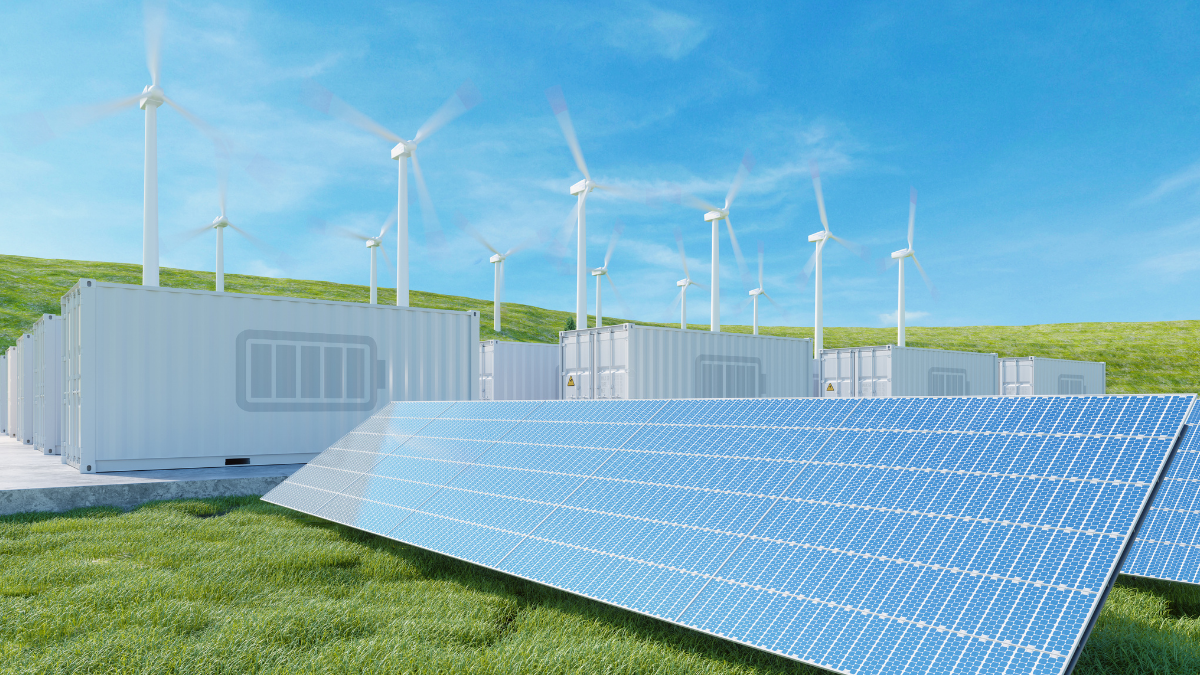 “The latest IPCC report indicates an increase in the average temperature of the planet that can vary between 1.5°C and 4°C by the year 2100, compared to 2015. In the national territory, this will translate into a sustained contraction of annual rainfall and a increase in consecutive dry days, with an intensity higher than the average for the American continent.

In this context, it is expected that the hydrographic basins of the south central zone of our country show a sustained reduction in the levels of natural and artificial reservoirs. This will translate into a decrease in hydroelectric generation in the national electric system and a potential increase in the price of electricity. In turn, run-of-the-river hydroelectric plants will generate less and less energy.

Despite the bleak outlook, there are alternatives to meet the challenge. It is no coincidence that in recent years and with increasing frequency, various actors in the electricity sector announce the execution of battery-based energy storage projects, the so-called “BESS” (or Battery Energy Storage System).

Although batteries did not exceed 1% of the world’s energy storage capacity in 2017, significant increases were projected in the short term. Large-scale BESS systems can provide frequency regulation, black-out, power arbitrage and firm power services, not counting congestion relief on transmission lines. These capacities make it very attractive to cope with drought, facilitate the massive integration of variable renewable energy and avoid stopping the decarbonization process of the matrix.

The projections for the sector are tremendously auspicious: the global energy storage capacity based on batteries is expected to increase from around 10 GWh in 2017, to values ​​between 47 GWh in the worst case scenario, and 187 GWh in the most favorable scenario., to 2030.

Furthermore, economies of scale and innovation would reduce the price (in usd / kWh), by at least 50% in the main technologies, by the year 2030: lead acid, sodium-sulfur, redox flow and lithium ion. On the other hand, sustained innovation in all these technologies promises significant increases in the number of life cycles and the efficiency of the charge / discharge cycle.

The dynamism of the sector is complemented by interesting proposals for disruptive innovation. New BESS promise up to 30,000 charge / discharge cycles (Enervenue, Stanford spin off launched a few months ago, by Prof. Yi Cui), a 90% price decrease compared to the price of conventional lithium-ion batteries (Form Energy , spin off of MIT), and an increase in energy density of up to 1000 Wh / l (Quantumscape, supported by Bill Gates through the investment fund Breakthrough Energy Ventures). The transformation of the electricity grid is imminent and batteries are here to stay.

For this reason, the arrival of a new government administration generates a lot of expectations. What will be your emphasis on energy issues in the face of the drought our country is experiencing and the growing effects of climate change? Let’s hope that Chile, thanks to its infrastructure, human capital and the vigorous role of the academy through research and innovation, will materialize new goals with a sustainable perspective.