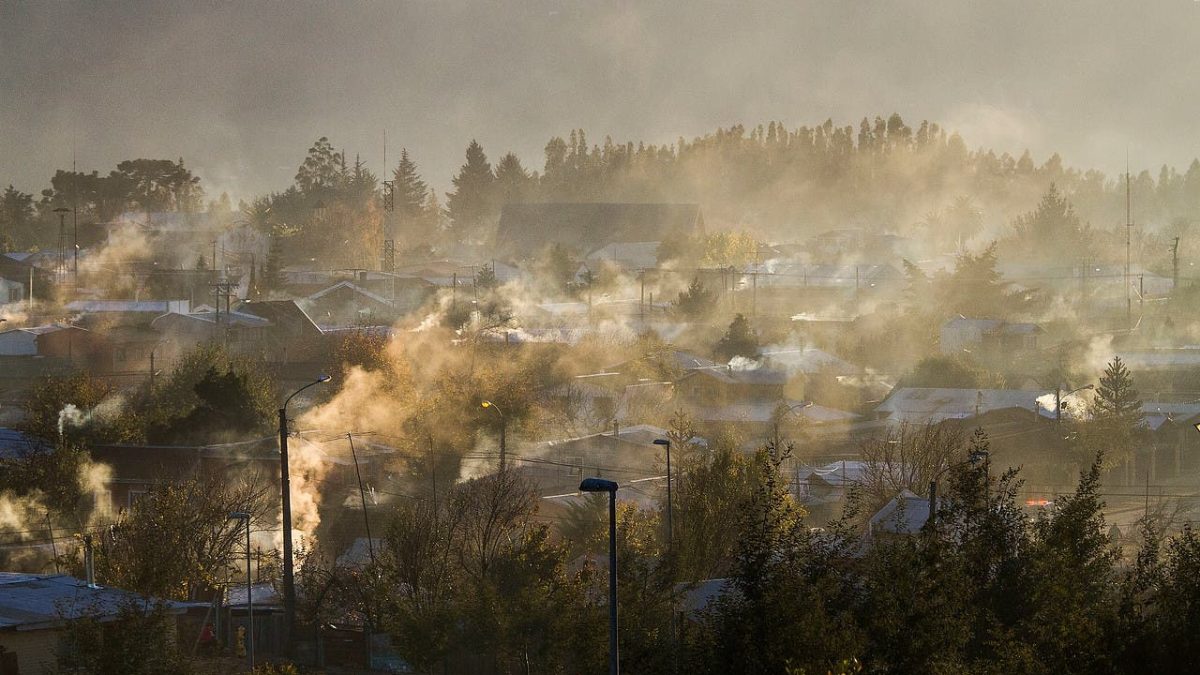 The study aims to identify technological alternatives compatible with the socio-cultural identity of some communities, in addition to the costs of an eventual change and the application of appropriate policies, it will last 3 years and will use mathematical optimization models applied to the national territory and to the cities of Temuco and Padre Las Casas, in the Araucanía Region.

A project financed by the National Fund for Scientific and Technological Development (Fondecyt) for approximately $77,000,000 will be carried out between 2022 and 2024, by Francisca Jalil, an academic from the Faculty of Engineering and Sciences of the Adolfo Ibáñez University and a researcher at the Center of Energy Transition (CENTRA) UAI. The initiative seeks to explore the feasibility of using green hydrogen as an energy vector to supply thermal demands (heating and hot water), using the cities of Temuco and Padre Las Casas as a case study, population locations with the highest rates of air pollution by use of firewood.

According to the 2021 Air Quality Report (IQAir), of the 10 most polluted cities in Latin America and the Caribbean, Chile has at least 7 cities, which are mainly located in the south of our country (Angol, Padre Las Casas, Coyhaique, Coronel, Temuco and Nacimiento). Undoubtedly those with high firewood consumption contribute to raising emissions of particulate matter 2.5, and are already analyzing cost-effective alternatives that allow replacing other sources of energy and heating. Firewood is considered carbon neutral, so it would not affect climate change, however it does emit particulate matter, affecting the health of communities.

On the other hand, climate change is one of the great challenges faced by various regions globally. Chile has established its commitment to reach carbon neutrality by 2050, which implies reducing its CO2 emissions, and to reduce its black carbon emissions by 25% with respect to 2016 levels during the next decade, which implies the reduction of particulate material 2.5. However, thermal demands are one of the most urgent and complex energy services to decarbonize globally, since profound changes are required in the infrastructure to move away from its historical supply through fossil fuels at a global level, and through firewood at a national level.

The UAI academic Francisca Jalil has extensive experience in research on this subject and, in fact, completed her doctorate in the decarbonization of urban systems in the United Kingdom in 2018. “The objective is to identify technological alternatives that are compatible with the identity socio-cultural of some communities, in addition to the costs of an eventual change and the application of appropriate policies. You always have to insert yourself into a context and consider factors such as the climate, the density of demands, the available resources, domestic and industrial energy consumption, as well as socio-cultural elements”, she maintains.

The specialist assures that many times the most expensive to supply thermal demands are the energy distribution networks, and the absorption of their cost depends, among others, on the population density in the study area. “Although Chile may have advantages in terms of the cost of producing green hydrogen due to its high solar and wind resources, a debate persists about the costs associated with its transportation. Perhaps in cities like Punta Arenas, with high use and networks of natural gas, green hydrogen is a good alternative for domestic use, however there are other cultural variables in cities like Temuco that make predictable certain resistance in the energy transition.”

In the case of Chile, 38% of the total residential energy demand is provided by the combustion of firewood to supply thermal demands. This implies a challenge, since it is required to reduce the use of this low CO2 source, to reduce black carbon emissions (particulate matter), and at the same time not increase greenhouse gas emissions. Green hydrogen has emerged as an alternative to decarbonize thermal demands, and the geographical conditions of Chile could allow its cheap production via electrolysis of water powered by solar and wind energy.

Despite this scenario, there is a lack of scientific evidence about what a green hydrogen supply chain would look like in Chile, and its economic and environmental implications. “These chains can be disaggregated into different components, and several possible technologies for each component. Given the high number of possible combinations, hydrogen supply chain optimization models can be used, which are tools that allow multiple configurations to be evaluated simultaneously, depending on local resources and end uses”, points out Francisca Jalil.

The researcher adds that there is a lack of evidence of spatially explicit models that minimize the costs of hydrogen supply chains, that explicitly incorporate the infrastructure and technologies associated with the use of water – along with the rest of the components in a hydrogen supply chain – and that they can estimate water and carbon footprints. This is crucial in a country like Chile, where green hydrogen could be produced in areas of water scarcity.

Regarding the decarbonization of urban thermal demands, the literature discusses several alternatives, such as district heat networks, the switch to low-carbon fuels (such as hydrogen), and the electrification of heat through heat pumps, among others. Urban energy models allow these alternatives and their combinations to be compared, being able to represent the interrelationships between energy supply, network infrastructure, and end-use technologies, together with their costs and environmental impacts. To date, no model has been found in the literature that can systematically compare these elements at high spatial resolutions, explicitly including gas, biomass, district heat, solar thermal, and hydrogen networks and infrastructure, and that considers greenhouse gases, air pollution, and water footprints.