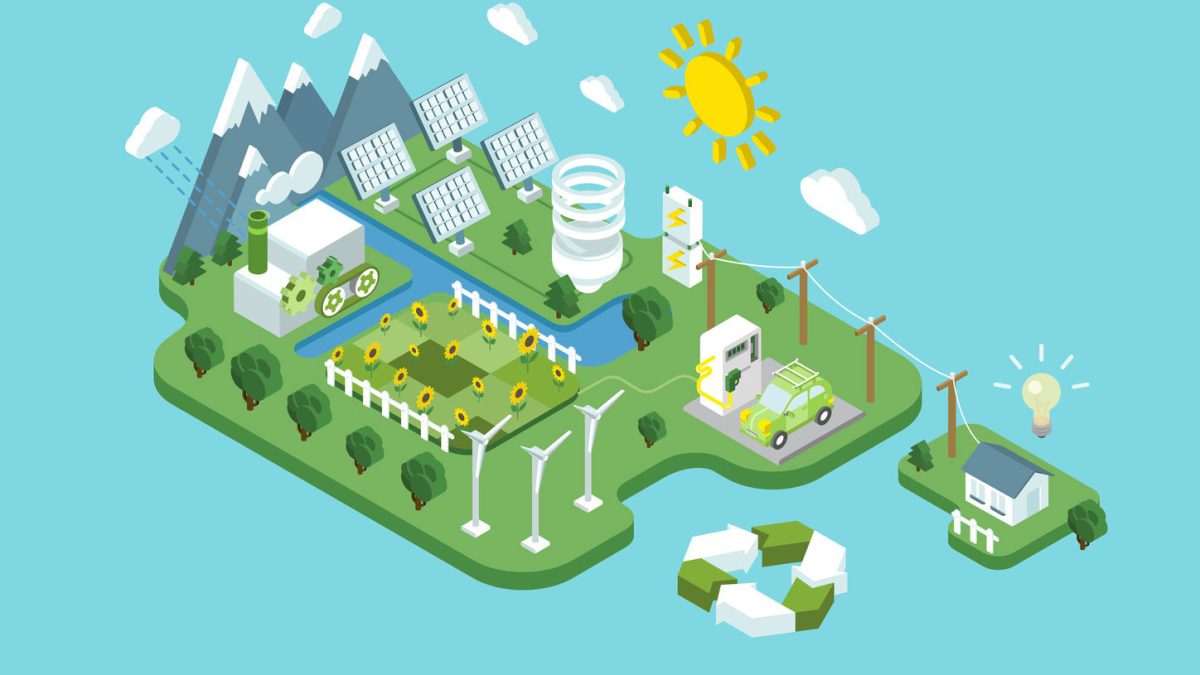 Electrical microgrids: from the citizen generation to the community generation

Microgrids are groupings of distributed energy generation and storage equipment, such as photovoltaic solar roofs, small solar and wind producers, and batteries, which supply locally and in a coordinated manner to a set of electricity users. They exist in various sizes and configurations, but in all cases they respond to the need to efficiently and safely operate local energy resources, either in isolation or in connection with a larger electrical network.

According to projections by the market analysis company MarketsandMarkets, by 2026 the global market for microgrids could reach 42 billion dollars, driven by a growing focus on decarbonization, an increase in the reliability requirements of the electricity supply and resilience against to natural disasters, and its growing use for rural electrification.

The development of microgrids is especially relevant in Chile, based on the results of a study carried out by the Institute of Complex Engineering Systems (ISCI) for the Ministry of Energy in 2020, in which the role that microgrids can play was analyzed. Distributed energy resources (eg, solar roofs, small sources of distributed generation, storage in distribution networks) to supply part of the growth in electricity demand in the coming decades in Chile. The results were surprising in terms of the important participation that the distributed resources reach in the efficient mix by 2040 (close to 40% of the new installed capacity between 2020 and 2040), despite not considering the additional value that the distributed resources, operated in coordination, can deliver to society in terms of reliability and resilience of the electricity supply.

The foregoing suggests that an integration of distributed energy resources, and the effective implementation of microgrids for their safe and efficient operation, could significantly change the way in which as a country we ensure the supply of our growing energy demand, moving from growth based almost entirely in large generation plants and transmission systems, to one in which end-users themselves can make decisions about how to self-generate their electricity, associate communally for the transfer of surplus generation, opt for different degrees of reliability, and improve resilience communities in the face of natural catastrophes such as earthquakes, floods, among others.

Fortunately, Chile has in its universities and research centers a critical mass of internationally renowned researchers in the development of both equipment and operating strategies for microgrids, which is accompanied by a directed R&D financing strategy for microgrids and resources local energy sources would allow the development and packaging of technological solutions of great added value for our society.