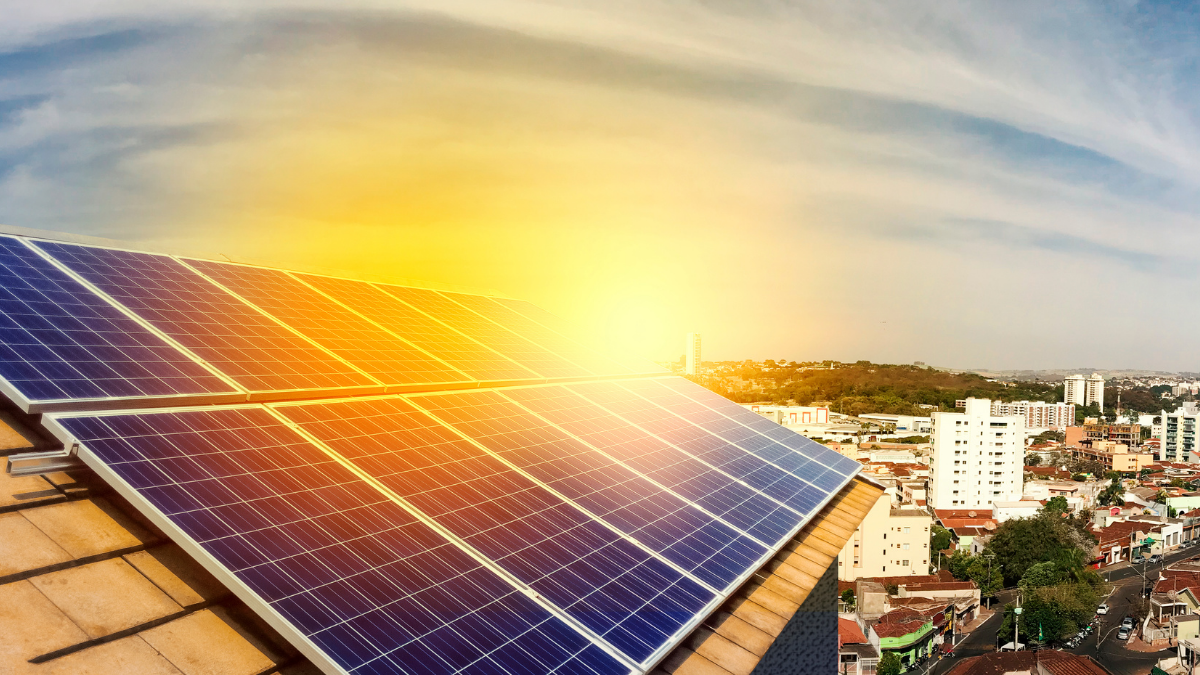 The Center for Energy Transition (CENTRA) of the Adolfo Ibáñez University (UAI) has just created the Industrial Research Chairs, which debuts with an applied research project with the Chilean Solar Energy Association (ACESOL).

The initiative aims to generate new knowledge and tools for the efficient integration of energy resources (sources, storage systems and charging stations, for example) distributed in Chile, to promote regulatory or normative changes, as well as information for investment decisions and operations on solar energy in Chile.

The project consists of the development of a platform and computational tools to emulate the behavior of the electrical network and thereby identify the efficient location of distributed resources, such as batteries, electric vehicle charging stations, solar roofs, among others.

The initiative will address the gaps in the efficient development of solar sources – such as the difficulty to be installed in the network, due to the lack of investments in technology – that are projected as relevant for the national energy sector.

The first phase, which is under way, aims at developing models, in order to analyze how networks respond to the integration of distributed solar energy under different operating and planning scenarios.

The second stage considers the design of proposals at a methodological level, to ground the development of the project and apply it.

The third phase corresponds to the implementation, which will work with an additional partner, such as a distribution company, to implement the models and tools in their networks.

The project was financed by ACESOL with resources from the union itself and external contributions, and the association will finance the first year of operation. On the other hand, the UAI provides human capital with professionals from different academic degrees.

Daniel Olivares, director of CENTRA, affirms that based on this evidence and tools “it will be possible to unblock the distributed generation industry, investments, and eventually accumulate enough evidence to change the business model of the distribution companies and that they within of their business have as one of the objectives to facilitate the integration of renewable energies at the distribution level”.

They also seek to influence public policy. “We want the government to set a distributed generation goal. With the research, we hope that regulatory changes will be produced to promote it”, says Aura Rearte, director of studies and regulation at ACESOL.