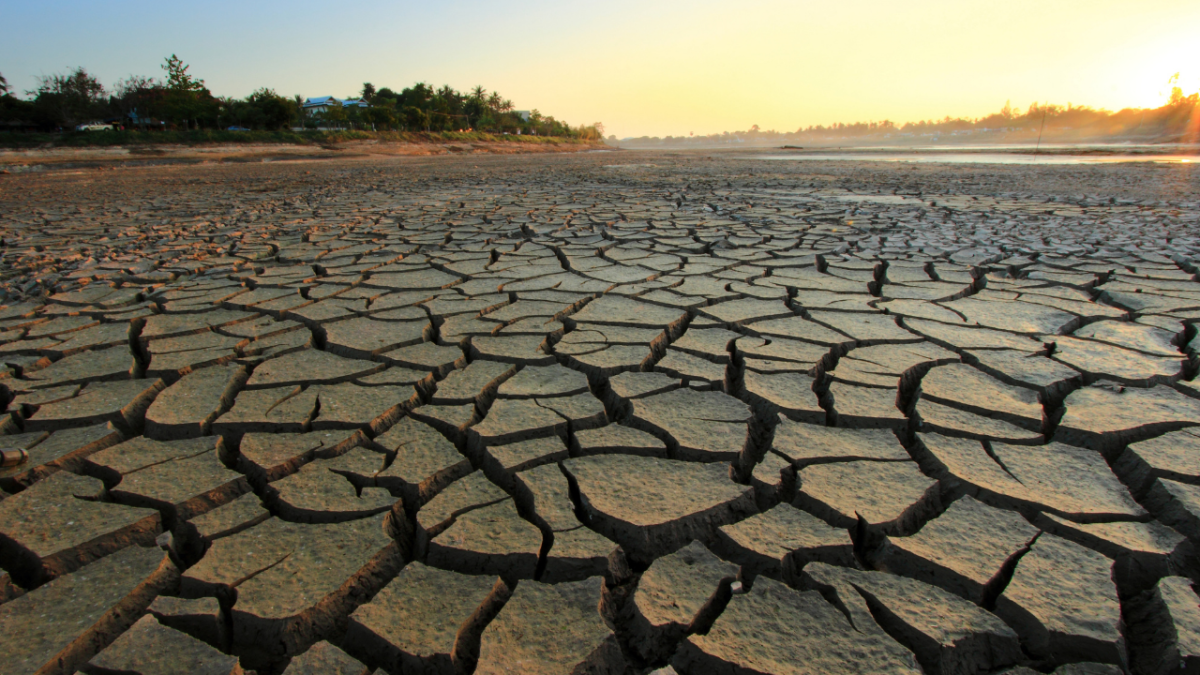 Although for now there is no risk of rationing, if necessary, a decree would allow the application of a series of exceptional measures to reduce electricity consumption.

Although the electricity supply is still guaranteed, the drought is a reality that must be overcome. For this reason, there is a preventive rationing decree that establishes measures against energy shortages, considering that the contribution of hydroelectric plants to the electrical system is around 20% annually. “In July 2021, a drop in this contribution was reported, reaching only 13%, the lowest figure observed in decades”, says Karien Volker, deputy manager of Sustainable Consumption and Production at Fundación Chile.

According to Daniel Olivares, director of the Center for Energy Transition (Centra) of the Universidad Adolfo Ibáñez (UAI), the electrical system is operated and planned seeking a high level of security of supply, which implies projecting highly unfavorable scenarios from the point of view of the availability of resources, even though they have a very low probability of occurrence. “Although the rationing scenario is still unlikely, a bad conjunction of major generation machine failure events could trigger rationing”, he says.

In this area, the professor of Industrial Engineering at the Universidad de Chile and E2BIZ partner, Jacques Clerc, affirms that failures in any relevant generation unit or fuel supply problems can trigger restrictions. “If the fuel supply contracts are not fulfilled, there would be a very serious problem. Even the International Energy Agency has expressed concern about the security of oil supply, setting goals to reduce its consumption, while international experts speak of a crisis, especially in diesel”, he says.

Although the Ministry of Energy extended the preventive rationing decree until September, within the new measures, Professor Clerc highlights the calculation by the Electrical Coordinator of the monthly diesel requirements and a water reserve of 650 GWh (equivalent to about 900MW thermal).

“These measures help reduce the risk of rationing, but they are insufficient if the drought worsens and lasts. The logistics of diesel impose challenges that a forecast of consumption does not necessarily solve, especially in some regions”, he says.

According to Mauricio Infante, general manager of Empresa Eléctrica de Puente Alto (EEPA), if there were to be rationing, it would be addressed as follows: “The first thing is that distribution power would be lowered by 10%, which is an almost imperceptible change for customers, because they have energy, but we send less power, which translates into savings in electricity consumption and helps to ration consumption. The other thing is that it can be instructed that industrial consumption is not carried out during peak hours, that is, from 6:00 p.m. to 11:00 p.m.”

The role of renewables
Along with the short-term actions defined by the authority, Juan Sebastián Jara, executive director of Matchenergía, believes it is necessary to seek solutions for the medium and long term, since these scenarios will be more common in the future. “In other countries, to promote the rapid entry of renewable energy in certain areas, projects are allowed to carry out fewer procedures in their evaluation. In addition, in the tenders of regulated clients, together with the prices, a criterion could be established that favors renewable projects that inject energy from sunset onwards”, he maintains.

In this aspect, Jara values Chile’s potential to develop energies such as solar energy in the north and wind energy in the south. “As there is more clean energy, the broader the generation mix will be, which will help improve security of supply and lower prices, since this type of energy has low development costs and shorter construction periods than other types of conventional energy”, he says.

Now, the growing relative share of renewable generation in the electricity matrix must be accompanied by new resources that provide flexibility and security to the system, so as not to put the continuity of supply for customers at risk. That’s what believes the director of the Center of the UAI, Daniel Olivares.

“In the immediate term, gas and diesel generation must be used as the flexible resources available to recover from the current tight scenario. However, it is to be expected that -in the medium term- new energy storage systems will be the ones that provide attributes of flexibility and security to a sustainable energy matrix”, the academic points out.